Written by Wu Cheng En, it is one of the great classics of Chinese literature. Along with Romance of the Three Kingdoms, Water Margin and Jin Ping Mei or Dream of the Red Chamber, depending on the period, it is one of the “4 extraordinary books” that every young Chinese must read during his or her schooling.

The Journey to the West is a fantasy novel, just like Pu Songling’s Strange Stories from a Chinese Studio, which I have already told you about here

Written in the 16th century, it retraces the journey of the Buddhist monk Xuanzang, also known as Tripitaka (the three baskets). In the 7th century, Xuanzang left China for India to bring back the authentic texts of the “Consciousness Only” current. His actual journey is recorded in the “Report of the Journey to the West at the Time of the Great Tang”.

To appreciate and understand all its beauty, I recommend a commented edition.

In this article, you will find:

Journey to the West – XI YOU JI.

Journey to the West is a fantasy novel set in China and India.

The monk Xuanzang travels through his country to India to bring back the sutras.

He meets many monsters who want to devour him to reach eternity. The deities and immortals protect him in his quest and Guan Yin sends him 4 companions: an immortal monkey, a White Dragon Horse, a pig and a sand monk.

What I liked less.

Should you read Xuanzang Journey to the West by Wu Cheng’en.

It’s one of my favorite pieces. So I can only recommend it to you!

Where to find the traces of Journey to the West in Chhattisgarh?

If you want to discover its traces in India, go to Sirpur, a few kilometers from the current capital of Chhattisgarh, Raipur.

At the time of Xuanzang’s visit, Sirpur was a large capital city, with a market, hospitals, thermal cures, numerous monasteries, convents and Buddhist temples etc.

Today, it is a peaceful tribal village isolated in the middle of nature. You can easily visit the many sites already excavated. There are still a lot of ruins to be found!

His Holiness the Dalai Lama visited Sirpur a few years ago. In his own words, he felt “the essence of Buddhism” there. This is understandable since the historical report describes the former capital. Many monks used to come here to study.

Sirpur is located a few kilometers from the Barnawapara Wildlife Reserve, so take the opportunity to visit it if it is open, as well as the ashram of Valmiki, the author of the Ramayana.

Please contact the Chhattisgarh Tourist Office for more information. They will be able to greatly facilitate your visit by providing you with the archaeologist guide in charge of the excavations and make you sleep in the room His Holiness occupied. There is indeed a resort named Hiuen Tsiang… the Indian name of the monk Xuanzang!

Conclusion – Journey to the West.

The Journey to the West or Xi You Ji is a must read if you are interested in Asia!

Have you ever read this book? What did you think of it? Tell us what you think!

10 simple steps to overcome your fear of solo travel 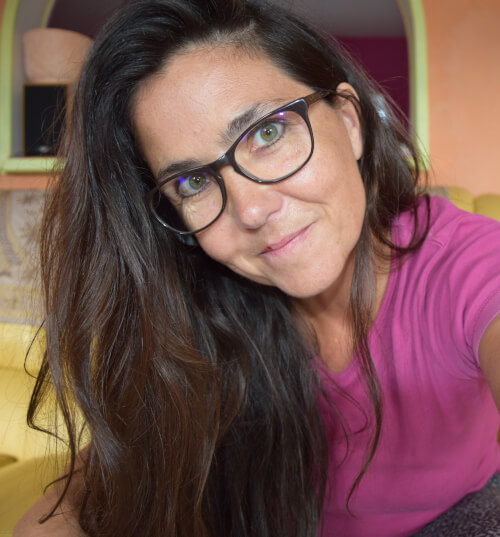 Hello, I'm Stéphanie, tour guide and digital travel content creator, with a specialization in SEO and customer relations.Living in the south of the Landes, close to the Basque Country, I oscillate between Basque and Asian cultures.I share on this blog my stories and observations on these two fascinating cultures with many similarities. But also my advices so that you can travel close to the people in complete safety.