I could have titled “I ate dog meat without knowing it” but I preferred for this article to start from this famous story that took place in China.

As you know if you are an avid reader of this blog, I have travelled alone in China twice already, the first time in 2008 in the Southeast and Hong Kong, the second time in 2009 in the former Tibetan province of Amdo, Xi’an and Shanghai.

During my first trip, I also met three people who are very dear to me, who live in China and with whom I am still in contact.

In this article, you will discover:

“This French couple had to eat their own dog in China!”

This couple had come to visit China and took their dog Rex with them.

They walked into a restaurant and while they were looking at the menu, they asked for a bowl of water for Rex. So the waiter took Rex into the back room with him.

At the end of their meal, surprised not to see Rex, they asked for him…

The waiter, taken aback, told them they had just eaten it!

This couple cared about their dog like their own child. I might as well tell you that they were devastated. The woman even attempted suicide. Even today, they’re so traumatized that they’re still in therapy…

Spoiler alert: This is a hoax!

To go further on urban legends in general or Chinese legends in particular, I recommend the two books below. You can find my review of Pu Songling’s here

Click here or the pic to order Pu Songling’s book

Where is eating dog meat cultural?

Cynophagy, a dietary practice of eating dogs, is not unique to China, far from it!

In North Vietnam, every time I entered a restaurant, customers was eating dog meat.

Torajas on the Indonesian island of Sulawesi also eat dogs to build up their strength before walking in the mountains in particular.

Cynophagy is also practiced in Korea, Malaysia, Thailand, Myanmar (Burma), Cambodia, Laos, Philippines, Assam, in some African countries like Congo or Burkina Fasso… in Hawaii, Switzerland and French Polynesia! It’s only a few examples and you can find the full list here

Until the beginning of the 20th century, there were dog butcheries in France!!! The dog market was held in Rue Saint Honoré.

In their writings, Gustave Flaubert, Victor Hugo, Guillaume Apollinaire among others talk about dog meat meals.

Map of the countries not banning dog meat.

Darkest colour: countries where it is legal to eat dog meat – or at least without a law forbidding it. France is one of them! To be totally accurate, the Rural Code prohibits killing a pet to eat it. But nothing prevents eating a dog that has just been run over in a car accident…

Dark pink: Countries where it is partly illegal.

No!!! My Chinese friend Lei has never eaten dog, nor has his family, and it wouldn’t occur to him.

The consumption of dog meat is more important in some regions than others. These include the south. It is also in the south that the very controversial Yulin festival takes place.

Contrary to what some would like us to believe without ever having set foot in China, not all Chinese are sex maniacs, consuming dogs and other oddities to improve their sexual performance. It would rather be the belief in Vietnam (check it out though, I was never told there). In China, meat is rather considered as energy.

During my trip to Vietnam, I made a loop in the North, through the ethnic minority villages, starting from Hanoi. The consumption of dog meat is very widespread there, including in Hanoi where you will find “Cày” or “Cày To”, dog meat restaurants… Just like the consumption of cat meat. On the markets, dogs are sold in the same place as pigs, and often in cages.

One can also question ourselves about this cultural notion, since in France it was consumed until the beginning of the 20th century. What is considered cultural in a country at one point in its history is not necessarily considered cultural a few years later.

Why only the Chineses are blamed?

I think there are two reasons:

Far beyond the cultural prohibition, the problem is therefore much more the suffering inflicted on the animal…

Do you risk unknowingly eating dog?

No uniform answer: it depends!

It is quite unlikely that one restaurant will serve you dog meat over another, especially if you stay in tourist areas.

If like me you like to travel more adventurously, you may indeed eat it without necessarily knowing it. Either because you are used to being invited by the locals often, or because you eat in street shops without knowing what you order but following your instinct.

My personal experience with dog meat.

While I was visiting the market in Fuli, a small village a few kilometres from Yangshuo in Guangxi, China, some gentlemen invited me to share their hot pot.

Before eating, I wanted to know what it was, but none of them spoke English. They obviously couldn’t read either. So I took out my Just Point! They didn’t recognize any of the animals…

So I took the plunge and ate this very spicy hot pot, which was served to me with the best pieces in Chinese culture: giblets.

On my way back to Yangshuo, I asked a Chinese friend how to say “dog” in Chinese… and it was indeed the word my hosts pronounced! The next day at the market, I got confirmation in front of the dog meat stall…

My second time was in Toraja Country on the Indonesian island of Sulawesi. With my travelling companion, we took a local bus in the mountains. For the lunch break, we had the choice between dry donuts and a small butcher shop… which only sold dog stew! Again, it was very spicy and with hairy…

My next many times were in Vietnam. When I got kicked off a bus in the mountains and refused to pay much more, I decided to hitchhike. To make up for the bus’s malevolence, my car companions invited me for the night and… cooked dog meat especially for me!

This time it wasn’t very spicy. The taste was extremely strong and the meat was very fatty and difficult to digest. In Vietnam, dog meat is easily recognized: it’s served with purple sauce – with horseradish. If you see “Cày” or “Cày To” and you don’t want to risk eating dog meat, pass your way!

Surprisingly, other travellers speak of an insipid, chewy and rubbery meat. I imagine the preparations were different…

Have you ever heard this urban legend? Or have you ever eaten dog food without knowing it?

Read more: My articles about China.

Disclaimer: The pet comedians in the photos have voluntarily participated in this article because they are campaigning for the end of the consumption of dog and cat meat 😉 Thanks to my Jahan Jones from the Bahia del Txingudi’s Faithful Buddy and to Siam the homeless cat for their implication.

Disclaimer: Ethno Travels is a participant in the Amazon Services LLC Associates Program, an affiliate advertising program designed to provide a means for sites to earn advertising fees by advertising and linking to amazon.com and its partners. Amazon and the Amazon logo are trademarks of Amazon.com, Inc. or its affiliates. Thank you for supporting my site and helping me make it the best sustainable travel resource on the internet! This post may contain compensated links. 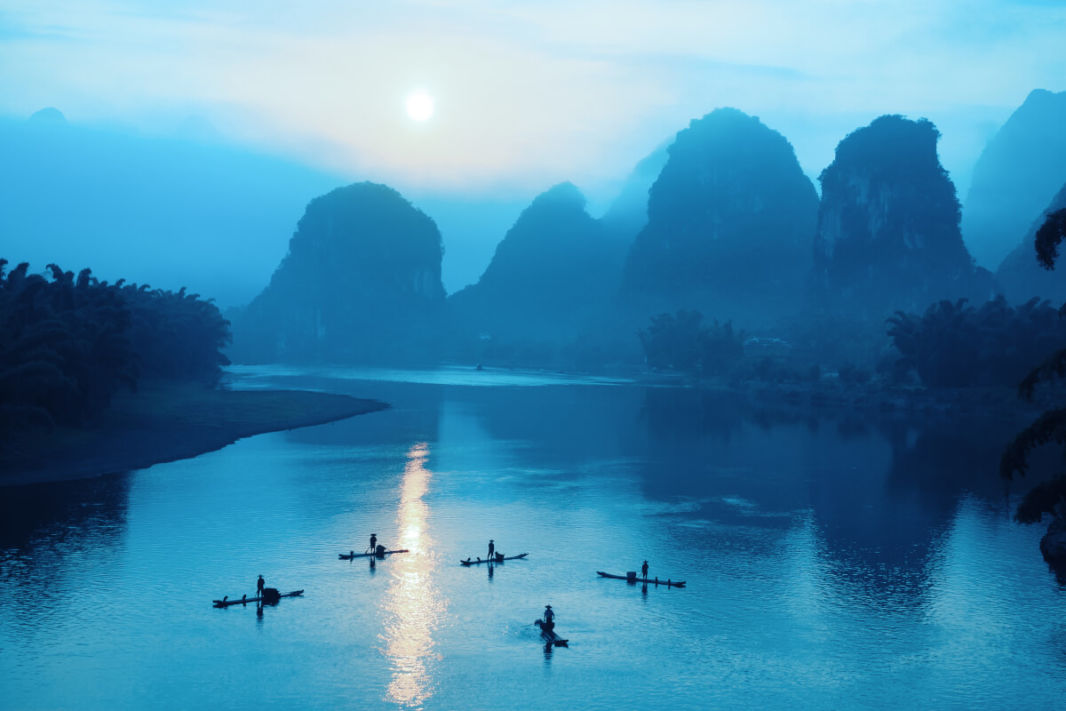 2 thoughts on “Spoiler Alert: Eating Dog Meat is not a Chinese Custom!”